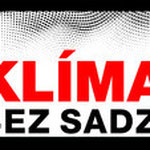 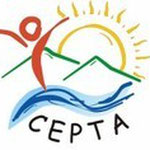 In Slovakia we (CEPTA – Centre for Sustainable Alternatives) run the campaign since 2010. In first period we started oriented ourselves in the topic as we did only few activities in air quality until that time. We analyzed the situation in Slovakia, looked for strategic partners, choosing the best strategy how to effectively make the progress, etc.

We found out that probably the most effective way will be to connect the topic of black carbon with the topic of particulate mater PM, which is one of top issue in EU air quality protection policy and which is of the serious problem also in Slovakia as we are in the process of infringement for exceeding the EU limits for PM10. Black carbon (BC) is a part of PM, a very important part before all in cities. In urban areas it comes mostly from diesel transportation, non-road machinery, burning processes as in industry as in home wood/coal heating etc. Therefore we focus our campaign on several main issues: